Skip to content
LEGO Star Wars Minifgures. Direct from a galaxy far, far away, Shimada Toys has a massive collection of all your favorite Star Wars minifigures from the epic saga to Darth Vader himself to the lowliest Naboo fighter pilot.
Filter

Choose any one or more LEGO Star Wars minifigures. Let the Force Be With You!

Star Wars is an American epic space-opera media franchise created by George Lucas. The franchise began with the eponymous 1977 film and quickly became a worldwide pop-culture phenomenon. The original film, later subtitled Episode IV – A New Hope, was followed by the sequels Episode V – The Empire Strikes Back (1980) and Episode VI – Return of the Jedi (1983), forming what is collectively referred to as the original trilogy. A prequel trilogy was later released, consisting of Episode I – The Phantom Menace (1999), Episode II – Attack of the Clones (2002) and Episode III – Revenge of the Sith (2005). Years later, a sequel trilogy began with Episode VII – The Force Awakens (2015), continued with Episode VIII – The Last Jedi (2017), and will conclude with Episode IX – The Rise of Skywalker (2019).[1] The first eight films were nominated for Academy Awards (with wins going to the first two released) and were commercially successful. Together with the theatrical anthology films Rogue One (2016) and Solo: A Star Wars Story (2018), the combined box office revenue of the films equates to over US$9 billion,[2] and is currently the second-highest-grossing film franchise.[3]

The film series was expanded into other media, including television series, video games, novels, comic books, theme park attractions and themed areas, resulting in an all-encompassing fictional universe. In 2012, Lucas sold his company to Disney, and in 2014, most existing spin-off media was made non-canon and rebranded as Legends. The episodic ‘Skywalker saga’ and the TV series The Clone Wars (2008–2014) define the canon, along with most spin-off works released after April 2014. The franchise holds a Guinness World Records title for the “Most successful film merchandising franchise.”[4] In 2018, the total value of the Star Wars franchise was estimated at US$65 billion, and it is currently the fifth-highest-grossing media franchise of all-time. 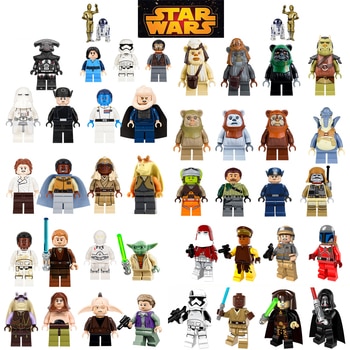 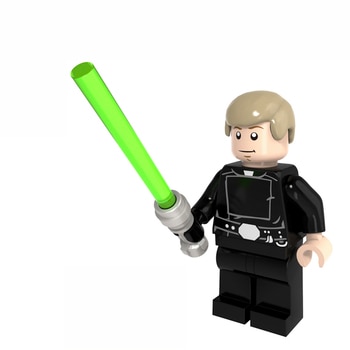